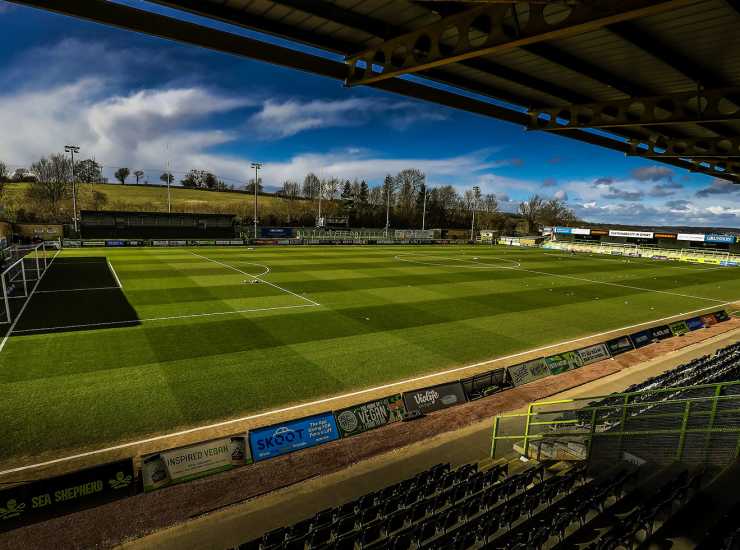 We are proud to be supporting Forest Green Rovers for another season.

Matt Kerry has been a lifelong supporter of Forest Green Rovers, so when the chance arose to become a sponsor, Matt jumped at it. Kerry Maintenance is a family run business with community at the heart of it, so it was very important for us to sponsor a local team. Forest Green Rovers were founded back in 1889, beginning at county level, they have climbed up the football ladder and have claimed their position in the EFL League Two. But it is not just the football that they are known for. In 2015 the club went completely vegan and is the first, and only, certified vegan team in the world.

Last season Forest Green Rovers came so close to getting Wembley, but just came short. We are fully behind the team heading into the next season and wish them all the best of luck on Saturday for their first match at The Fully Charged New Lawn. 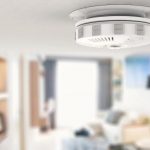 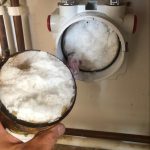 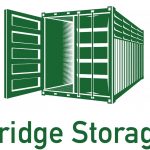 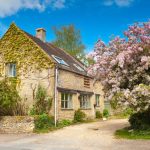 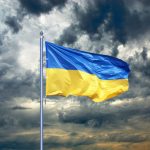 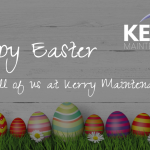